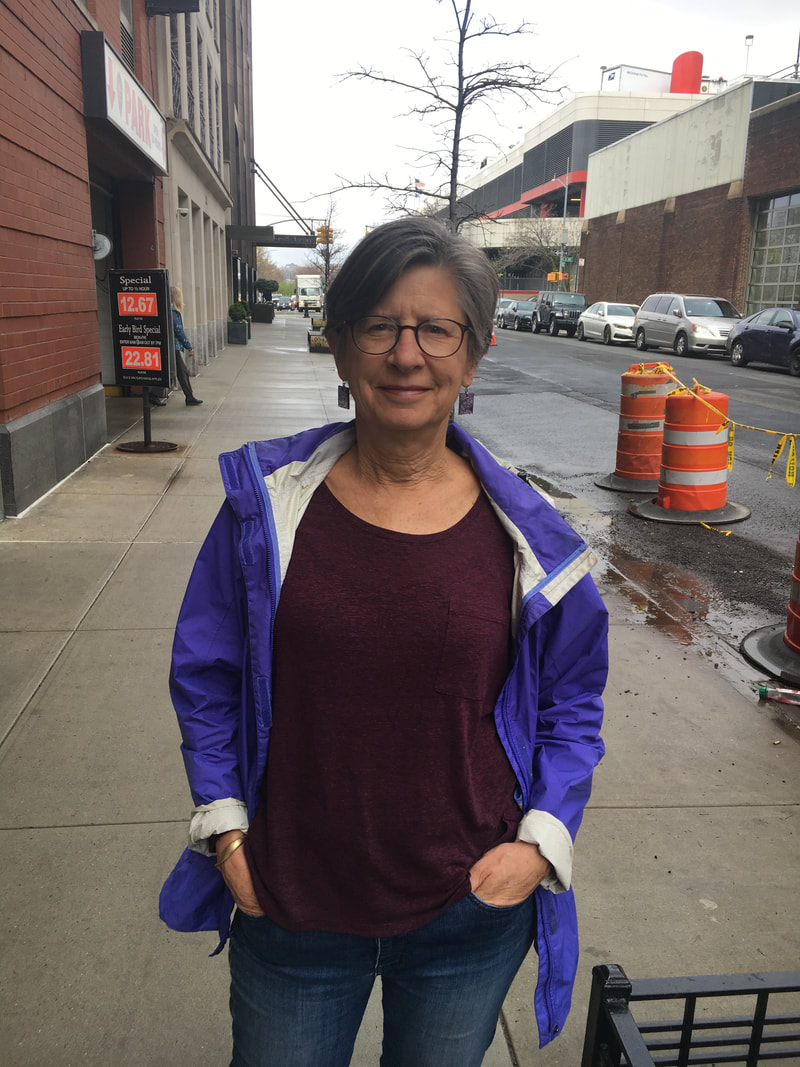 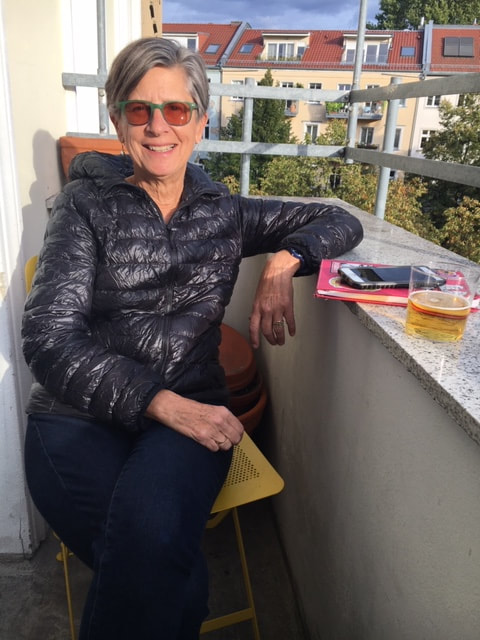 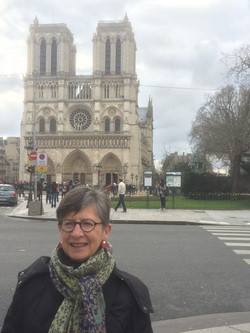 Susan Squier received her education at Princeton University and Stanford University. She is Brill Professor Emerita of Women's, Gender and Sexuality Studies and English at The Pennsylvania State University. She served as Einstein Visiting Fellow, Freie Universität, Berlin, 2016-2021.

Squier is an Emeritus member of the Executive Board, and past President, of the Graphic Medicine International Collective, a 501c3 non-profit organization dedicated to supporting and advancing the uses of comics in health.  She co-edits, with Juliet McMullin Ph.D. and Brian Callender, MD, the Penn State University Press book series Graphic Medicine, which publishes scholarly studies of comics that enact and explore the experiences of health care, medicine, illness, and disability. Squier is also a member of the Editorial Boards of the Journal of Medical Humanities; Literature and Medicine; and Configurations: A Journal of Literature, Science, and the Arts.  She was co-organizer of the PathoGraphics Conference, "Stories of Illness/Disability in Literature and Comics. Intersections of the Medical, the Personal, and the Cultural," October 27-29, 2017, Berlin, Germany. She was also a co-curator of "Sick! Reclaiming Illness Through Comics," 27 October, 2017-4 March, 2018, at the Berlin Medical History Museum of the Charité. In October 2016, she served as an organizer of the PathoGraphics workshop at the Freie Universität in Berlin. In Summer 2002, she co-directed (with Anne Hunsaker Hawkins) the NEH Summer Institute, "Medicine, Literature, and Culture," held at the Penn State College of Medicine, Hershey Medical Center.
​
Squier has been Jay C. and Ruth Halls Visiting Scholar at the University of Wisconsin-Madison (September 2016), Visiting Scholar at the Zentrum für Literatur-und Kulturforschnung, Berlin, and at the Max Planck Institute for the History of Science (2014-15), Cecil and Ida Green Visiting Professor at the University of British Columbia, Canada (January 2014), scholar in residence at the Rockefeller Foundation Bellagio Study and Conference Center (February-March 2001), Visiting Distinguished Fellow, LaTrobe University, Melbourne Australia (1992) and Fulbright Senior Research Scholar, Melbourne, Australia (1990-1991).
Google Analytics, Blogger,